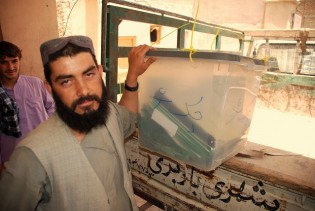 By Thalif Deen
When a Southeast Asian country was riddled with corruption in a bygone era, there were rumours that government officials routinely offered receipts every time they accepted a bribe.
ADVERTISEMENT ADVERTISEMENT