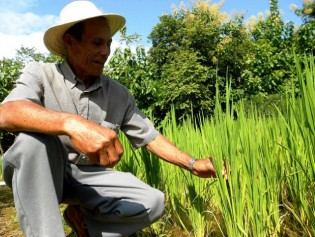 By Fabíola Ortiz
In less than 10 years, consumers throughout Brazil will have access to eight biofortified “superfoods” being developed by the country’s scientists. A pilot initiative is currently underway in 15 municipalities.

By Thalif Deen
The U.N. Food and Agriculture Organisation (FAO), which works to end malnutrition among more than two billion people worldwide, is expressing strong support  for enriching the micronutrient content of plants.
ADVERTISEMENT ADVERTISEMENT