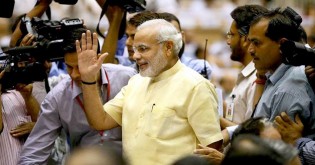 By K. S. Harikrishnan
The Tirunelveli district in the southern Indian state of Tamil Nadu may seem idyllic, dotted with lush green fields, but upon closer inspection one sees signs of a battle that does not appear to be abating.

By K. S. Harikrishnan
Mahalakshmi, a housewife married to a farmer, is afraid for her family’s future. The fifty-two-year-old woman is also frustrated that Indian authorities have "betrayed" poor villagers.
ADVERTISEMENT ADVERTISEMENT