Interethnic Association for the Development of the Peruvian Rainforest (AIDESEP) 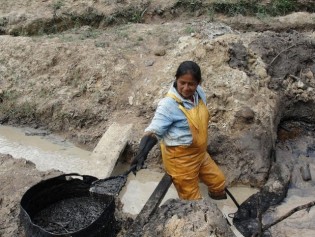 By Milagros Salazar
The trial of 52 indigenous people that just got underway for a 2009 massacre near the city of Bagua in northwest Peru will test the judicial system’s independence and ability to impart justice.
ADVERTISEMENT ADVERTISEMENT