International Convention for the Regulation of Whaling 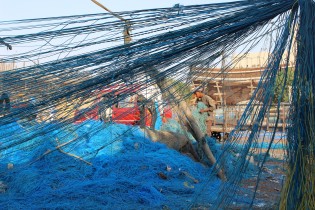 By Lowana Veal
Although fin whaling by Icelanders has encountered increasing opposition over the last year, Icelandic whaling boats headed off to sea again in mid-June for the first hunt of the summer and by August 14 had killed 80 fin whales.
ADVERTISEMENT ADVERTISEMENT