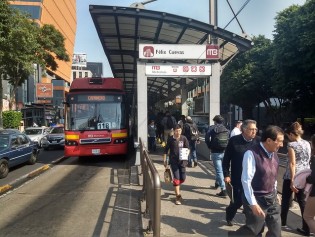 By Kanya D'Almeida
Just days ahead of a summit of the BRICS group of emerging economies (Brazil, Russia, India, China and South Africa) in which the five countries are expected to formally launch their New Development Bank (NDB), 40 NGOs and civil society groups have penned an open letter to their respective governments urging transparency and accountability in the proposed banking process.
ADVERTISEMENT ADVERTISEMENT