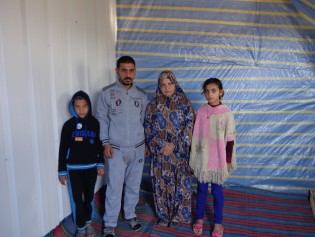 By Khaled Alashqar
As a result of over two weeks of Israeli bombardment, thousands of Palestinian civilians have fled their homes in the north of Gaza and sought refuge in schools run by the UNRWA, the U.N. agency for Palestinian refugees.
ADVERTISEMENT ADVERTISEMENT