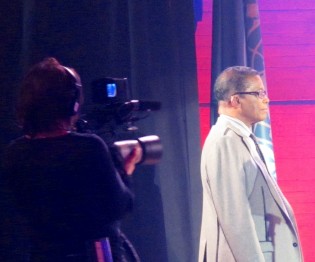 By Jillian Kestler-D'Amours
Few imagined that the symbolic act of standing in front of bulldozers in Istanbul's Gezi Park in an effort to block a development project near the city's central square would have caused the reaction it did.
ADVERTISEMENT ADVERTISEMENT