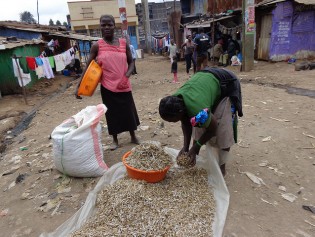 By Estrella Gutiérrez
Misogyny is the word on the lips of women trade unionists in Latin America when asked what they have had to fight against to win spaces in the leadership bodies of labour unions in the region.
ADVERTISEMENT ADVERTISEMENT