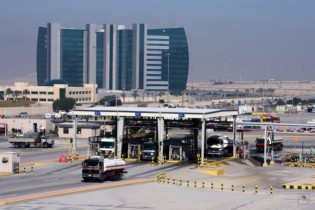 By John Feffer
U.S. Vice President Joe Biden wrapped up his finger-wagging tour of Asia on Friday, with a busy week of lecturing the Chinese, trying to get the South Koreans and Japanese to play nice with one another, and damning North Korea with faint praise for releasing an 85-year-old American after more than a month of detention.
ADVERTISEMENT ADVERTISEMENT