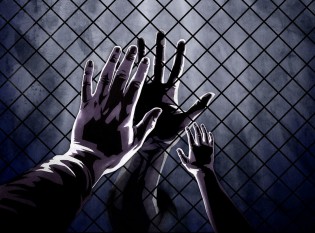 By Alain Raktondravony
Every Friday, mothers and their children gather at the community nutrition centre in the little village of Rantolava, 450 kilometres north east of Antananarivo, the Malagasy capital, to learn more about a healthy diet.

By Alain Raktondravony
This year, the cyclone season's heavy rains did not mean the usual days off school for children in Marolondo, a village in the Fénérive-Est district, 450 kilometres northeast of Antananarivo, the capital of Madagascar.
ADVERTISEMENT ADVERTISEMENT