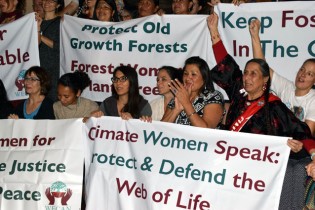 Ex-World Leaders Find Haven, and Per Diem, at U.N.

By Thalif Deen
A potential ad from the United Nations to be placed in a weekly London newsmagazine could possibly read: Vacancy for ex-head of government or ex-head of state; lucrative globe-trotting political assignments in Asia, Africa or Latin America; attractive per diem; first or business class travel; five star hotels; and guaranteed diplomatic immunity (including from the International Criminal Court).
ADVERTISEMENT ADVERTISEMENT