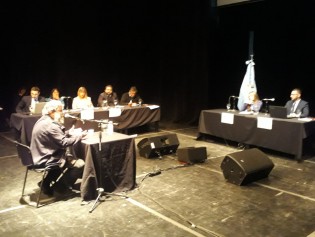 By AJ Correspondents
The Dutch government has formally apologised for the mass killing of Indonesians during colonial occupation which ended in 1949.
ADVERTISEMENT ADVERTISEMENT