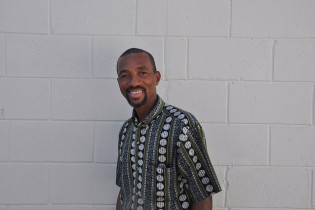 By Carey L. Biron
Unlike the flattening or even declining rates of HIV infection among nearly all other communities, the epidemic among gay men globally is rapidly expanding.
ADVERTISEMENT ADVERTISEMENT