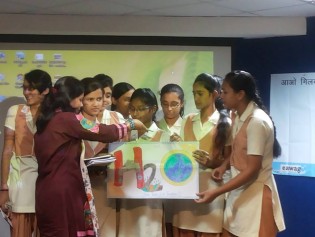 By Rajan Menon
The Congress Party took a beating in India’s recent parliamentary election and has been now been sidelined by the Hindu nationalist Bharatiya Janata Party (Indian People’s Party, or BJP).
ADVERTISEMENT ADVERTISEMENT