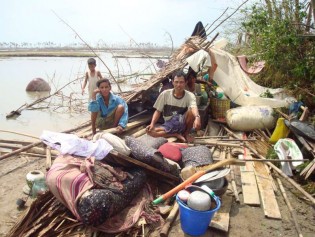 By Phil Harris
The number of hungry people in the world has declined by over 100 million in the last decade and over 200 million since 1990-92, but 805 million people around the world still go hungry every day, according to the latest UN estimates.
ADVERTISEMENT ADVERTISEMENT