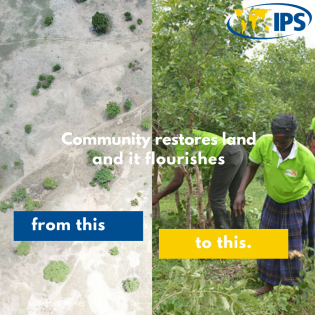 By Tharanga Yakupitiyage
Sustainable land management is becoming more important than ever as rates of emissions, deforestation, and water scarcity continue to increase. But what if you don’t have rights to the land? While the impact of agriculture on land is well known, the relationship between land degradation and land tenure seems to be less understood.

By Desmond Brown
Tourism-dependent Antigua may have been spared the ravages of superstorm Sandy, but the island is nevertheless feeling its effects on environmental, political and economic fronts.
ADVERTISEMENT ADVERTISEMENT