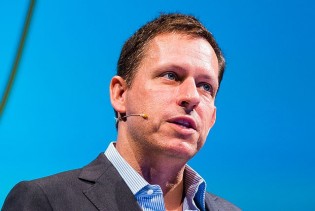 By Christopher Pala
Lukpan Akhmedyarov, a 36-year-old reporter for an independent weekly in western Kazakhstan who was recently ambushed and nearly killed, was awarded the Peter Mackler Award for Ethical and Courageous Journalism this month – the first journalist from that country to receive international recognition in 10 years.

By Christopher Pala
As the trial began this week of 37 alleged participants in a strike-related riot, the man who did the most to help the striking oil workers and to publicise their cause, Mukhtar Ablyazov, remained far beyond the Kazakhstan government’s grasp.

By Christopher Pala
President Nursultan Nazarbayev is orchestrating a media crackdown that editors and independent analysts say is the harshest since he began ruling this Central Asian republic in 1989.