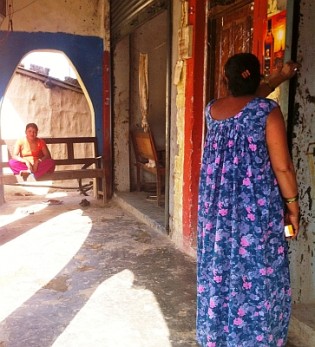 By Naresh Newar
Women in Nepal’s remote rural areas stood shoulder-to-shoulder with their men during the bloody 1996-2006 civil war that overthrew an oppressive monarchy, but many now battle domestic violence at home.
ADVERTISEMENT ADVERTISEMENT