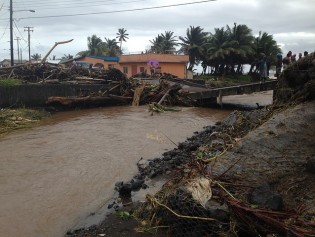 By Peter Richards
The nine-member Organisation of Eastern Caribbean States (OECS) is pushing harder for regional integration with the launch of a new parliamentary forum that it says will play a major role in its efforts to establish an economic union.
ADVERTISEMENT ADVERTISEMENT