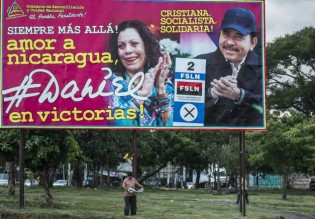 By Carey L. Biron
Representatives of nearly 40 civil society organisations from throughout the Americas gathered here on Wednesday to express concerns with proposed changes to the Inter-American Commission on Human Rights (IACHR).
ADVERTISEMENT ADVERTISEMENT