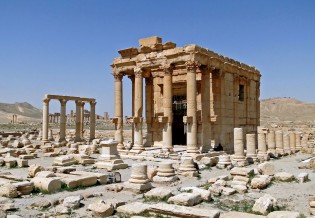 By Christopher Pala
President Barack Obama this week extended the no-fishing areas around three remote pacific islands, eliciting praise from some, and disappointment from those who fear the move did not go far enough towards helping depleted species of fish recover.
ADVERTISEMENT ADVERTISEMENT