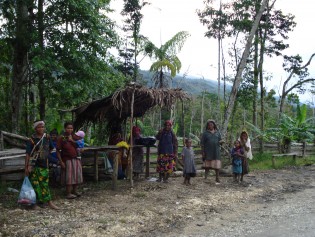 By Catherine Wilson
Ishmael Toroama, a former revolutionary leader and fighter during the decade long civil war which engulfed the remote islands of Bougainville in Papua New Guinea (PNG) in the 1990s, has been elected the autonomous region’s new President ahead of high-level talks about its political future.
ADVERTISEMENT ADVERTISEMENT