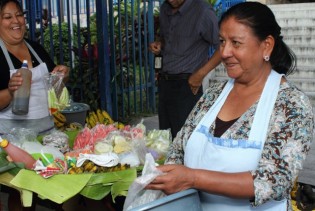 By Katelyn Fossett
President Barack Obama doubled down on a new push for infrastructure investment in a major speech Friday, highlighting roads, ports and bridges that many say have suffered from decades of insufficient upkeep.
ADVERTISEMENT ADVERTISEMENT