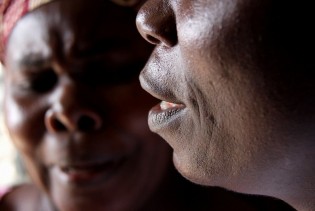 By Mallika Aryal
Last December, Pradeep Dongol, child protection officer at the Kathmandu-based Children and Women in Social Service and Human Rights (CWISH), received an urgent call from one of the NGO’s many offices in Nepal’s sprawling capital city.
ADVERTISEMENT ADVERTISEMENT