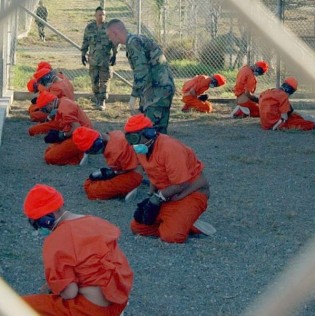 By Kanis Dursin
At the age of 82, former Indonesian political detainee Mudjayin wonders if he will ever see justice served.
ADVERTISEMENT ADVERTISEMENT