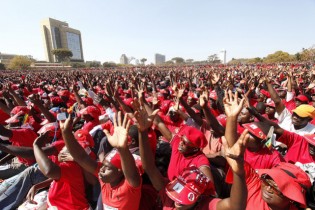 By AJ Correspondents
State media report that Xi Jinping is to take the reins of China's all-powerful Communist Party in a leadership transition that will put him in charge of the world's number-two economy for the next decade.