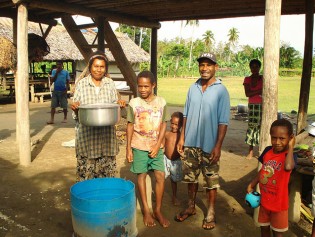 By Issa Sikiti da Silva
Fatou (40), Awa (32) and Aissatou Gaye (24) sit in a meditative mood on the tiled floor outside their matrimonial home in Keur Massar, a township in the Senegalese capital Dakar.
ADVERTISEMENT ADVERTISEMENT