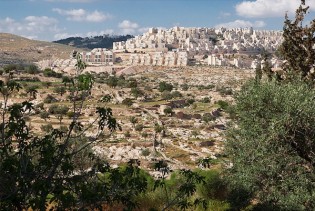 By Mitchell Plitnick
Israel and its domestic U.S. lobby are already in the early stages of the next 10-year aid package, which would not go into effect until 2017 and will be the first since Congress passed the Naval Vessel Transfer Act of 2008, which requires in part that U.S. military aid to Israel ensure that Israel maintains its "Qualitative Military Edge" (QME) over any combination of states and non-state actors.
ADVERTISEMENT ADVERTISEMENT