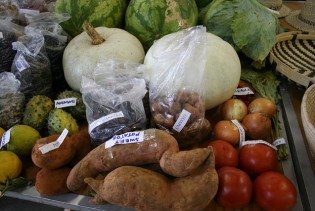 By Busani Bafana
The tonnes of uncollected garbage piling up on the streets of her home in Cairo was a brain wave for Sherien Elagroudy.

By Carey L. Biron
A first-time ranking of 54 top research universities in the United States and Canada has found that a miniscule percentage of funding goes to neglected diseases, despite the outsized influence that public universities play in developing medicines for illnesses often ignored by the private sector.
ADVERTISEMENT ADVERTISEMENT