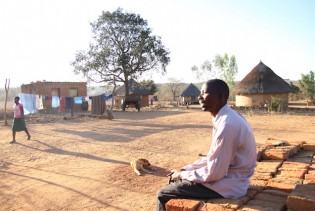 By Jeffrey Moyo
As former Reserve Bank of Zimbabwe employees went to the Labour Court in Harare this week hoping for a ruling in favour of the finalisation of their retrenchment packages, the country’s public and private sectors continue to lay off workers without paying the promised compensation.
ADVERTISEMENT ADVERTISEMENT