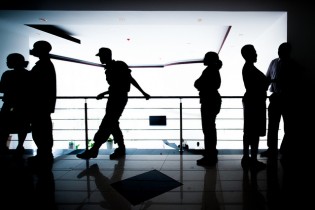 By Julia Hotz
As the White House prepares to host more than 40 African heads of state for the upcoming U.S.-Africa Leaders Summit, civil society actors from the U.S., Africa and the international community are urging the Barack Obama administration to use the summit as an opportunity to more thoroughly address some of Africa’s most pressing human rights violations.

By Carey L. Biron
A widely respected advocate for U.S. farmworker rights received a prestigious award on Capitol Hill here Wednesday, using the occasion to highlight pending state legislation that could significantly improve lives and working conditions that some have likened to modern-day slavery.