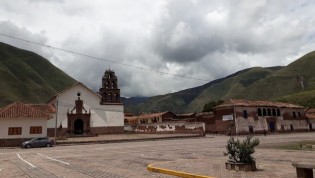 By Neeta Lal
Despite being Asia’s third-largest economy, positioning itself as a major geopolitical player under a new nationalist government, India's first ever Socio Economic and Caste Census (SECC) paints a grim picture of poverty and deprivation despite billions of dollars being funneled into state-sponsored welfare schemes.
ADVERTISEMENT ADVERTISEMENT