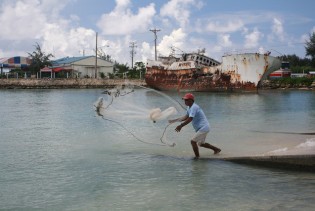 By Christopher Pala
A major new study has revealed that the global seafood catch is much larger and declining much faster than previously known.
ADVERTISEMENT ADVERTISEMENT