Second Conference on the Humanitarian Impact of Nuclear Weapons 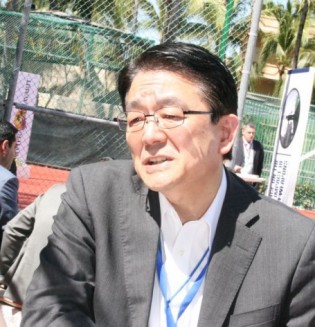 By Emilio Godoy
For decades, Yasuaki Yamashita kept secret his experiences as a survivor of the nuclear attack launched by the United States on the Japanese city of Nagasaki on Aug. 9, 1945.
ADVERTISEMENT ADVERTISEMENT