Secretariat of the Pacific Community (SPC) 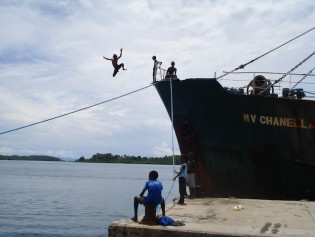 By Catherine Wilson
Suicide rates in the Pacific Islands are some of the highest in the world and have reached up to 30 per 100,000 in countries such as Samoa, Guam and Micronesia, double the global average, with youth rates even higher.
ADVERTISEMENT ADVERTISEMENT