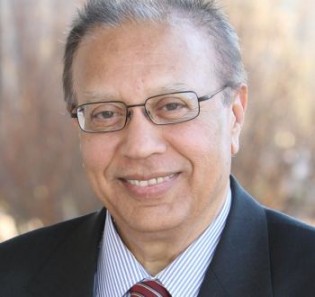 By Roger Hamilton-Martin
“States must make concrete commitments to enable and protect women human rights defenders, so that they can safely and securely carry out their work in support of victims of sexual and gender-based violence,” Amnesty International told the Global Summit on Ending Sexual Violence in Conflict that wound up Friday in London.
ADVERTISEMENT ADVERTISEMENT