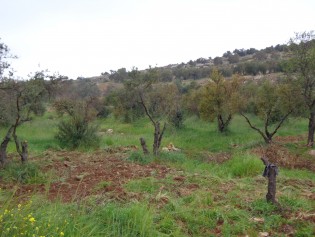 Israel Rains Fire When U.N. Votes Against It

By Thalif Deen
Whenever the Security Council (sporadically) or the General Assembly (more frequently) lambastes Israel, the reaction from the Jewish state is highly predictable: either launch a military strike on Palestinians or announce new settlements in the occupied territories.

By Jillian Kestler-D'Amours
Sitting in an airconditioned car along Road 60 in the heart of the occupied West Bank, Ovad Arad explained how he goes about his job: driving unannounced into Palestinian towns and villages, taking photographs, having coffee with families, and leaving almost as quickly as he arrived.
ADVERTISEMENT ADVERTISEMENT