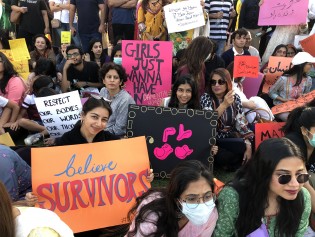 By Tharanga Yakupitiyage
It’s time to end sexual and gender-based violence once and for all, participants of a two-day conference said.
ADVERTISEMENT ADVERTISEMENT