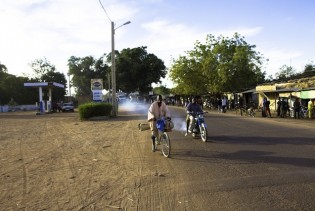 By Soumaila T. Diarra
West African heads of state have restated their determination that no member of Mali's transitional government will be allowed to stand in the country's next presidential election. Their statement has fed a growing debate over who should be allowed to run.
ADVERTISEMENT ADVERTISEMENT