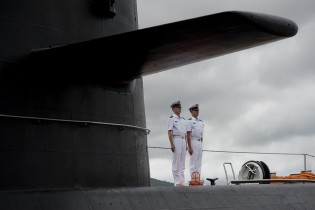 By Richard Heydarian
The Association of Southeast Asian Nations (ASEAN) summit in Cambodia, bringing together top leaders of all ten member nations represents a critical juncture to ensure regional security and in shaping the fate of the organisation itself, as divergent strategic positions among member countries threaten the very fabric of the regional body.
ADVERTISEMENT ADVERTISEMENT