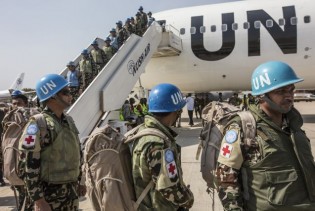 By Reem Abbas
More and more of Sudan’s female politicians and rights activists are being arrested and detained in the government’s clampdown on opposition political parties.
ADVERTISEMENT ADVERTISEMENT