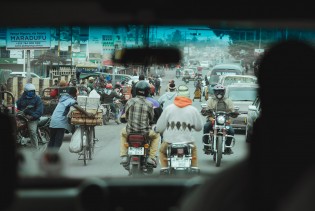 By Guillermo Medina
At last, on Tuesday Feb. 24, the Eurogroup (of eurozone finance ministers) approved the Greek government’s commitment to a programme of reforms in return for extending the country’s bailout deal.
ADVERTISEMENT ADVERTISEMENT