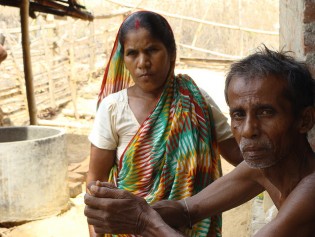 By Shai Venkatraman
Following the birth of her third child, Delhi-based entrepreneur Smita* found herself feeling “disconnected and depressed”, often for days at a stretch. “Much later I was told it was severe post-partum depression but at the time it wasn’t properly diagnosed,” she told IPS.
ADVERTISEMENT ADVERTISEMENT