U.N. Convention on the Rights of Persons With Disabilities 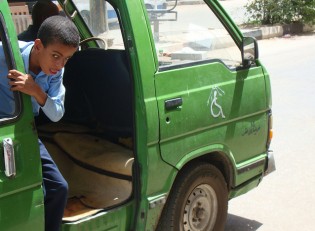