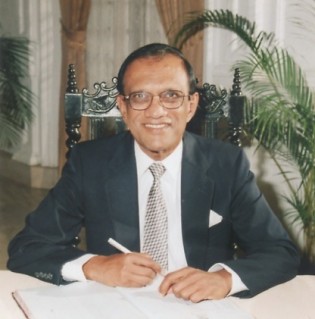 By Desmond Brown
Tourism, widely regarded as the mainstay of Caribbean economies, is being challenged to remain sustainable in an era of climate change and its impact on beaches, rivers and other attractions.
ADVERTISEMENT ADVERTISEMENT