Vienna Conference on the Humanitarian Impact of Nuclear Weapons 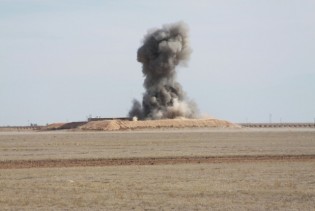 By Thalif Deen
When Secretary-General Ban Ki-moon was at Harvard University early this week to pick up the 'Humanitarian of the Year' award, his thoughts transcended the city of Cambridge, Massachusetts, to the Austrian capital of Vienna which will be the venue of a key international conference on nuclear weapons next week.
ADVERTISEMENT ADVERTISEMENT