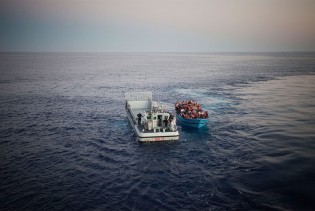 By Julia Rainer
Some 440 million people are living in 32 countries that are among the world’s poorest, most of them least developed, and geographically isolated from world markets not only because they have very few commodities to export, but also because they have no direct territorial access to the sea.
ADVERTISEMENT ADVERTISEMENT