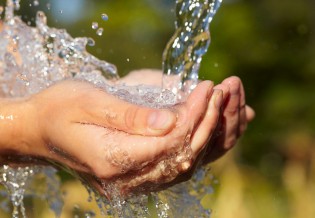 By Ashfaq Yusufzai
Three days ago, Rameela Bibi was the mother of a month-old baby boy. He died in her arms on Jun. 28, of a chest infection that he contracted when the family fled their home in Pakistan’s North Waziristan Agency, where a full-scale military offensive against the Taliban has forced nearly half a million people to flee.
ADVERTISEMENT ADVERTISEMENT