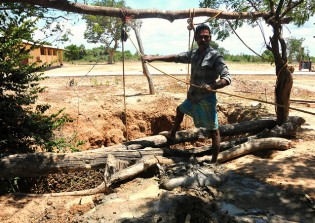 By William Mapote
As Mozambique tries to recover from the worst flooding here since 2000, experts have called for a national discussion on water management and how to maximise its usage in favour of long-term sustainable development.
ADVERTISEMENT ADVERTISEMENT